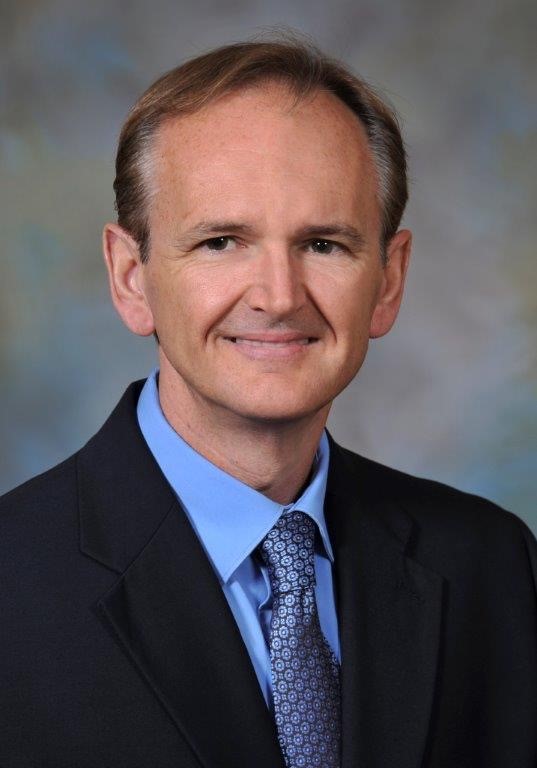 Born in Brazil, Marcelo Castro has logged many miles, from education to career to travel. Although he started his career in the airline industry, Castro’s own health became the catalyst for a lifetime change of focus.

A nagging asthma condition that shadowed his life with doctor visits and medical treatments did not prevent Marcelo from running weekly foot races in Hawaii but his pulmonary problem was exacerbated by particles of volcanic ash and ocean salt swept in by the Hawaiian “Kona winds”. Inspired to find relief for himself and other asthma sufferers, Castro completed a degree in Respiratory Care Therapy at Kapi‘olani Community College in Honolulu.

Encouraged by his experience as a registered respiratory therapist with The Queen's Medical Center in Honolulu, Marcelo pursued a BS in Nursing at the University of Massachusetts Boston. Relocation to New England gratefully resolved the asthma condition but seven days of the week were fully committed as Castro completed his studies while concurrently working at Tufts Medical Center, and he subsequently accepted a telemetry nursing position with Parkland Medical Center. Starting as a critical care nurse at Steward Health Care, he embarked on an ambitious journey as Nurse Manager that spanned twelve different medical departments, including Cardiopulmonary.

Determined to expand his skill set, Castro enrolled at Plymouth State University to earn an MBA and then accepted a position as Director of Intensive Care Unit & Cardiothoracic PACU at Portsmouth Regional Hospital in New Hampshire. Formerly a Nurse Manager for the Intensive Care Unit at Winchester Hospital, Marcelo moved into his current position with Lahey Health & Medical Center as Nurse Manager of Pulmonary and Critical Care & Infectious Diseases.

Spurred by a growing desire for a leadership role, Castro re-assumed the dual mantle of work and academia by pursuing a Doctor of Nursing Practice degree (DNP). He enrolled in an online program but, unhappy with the rigid schedule requirements, transferred to the UNH Online DNP program where he found the right combination of courses and schedule to achieve his goals.

UNH offered the leadership courses I wanted in a reasonable time frame at an affordable cost. The number of campus visits was manageable within my work demands and the Nursing Department was eminently flexible about my own schedule needs. I wholeheartedly endorse UNH Online to any of my colleagues looking for a DNP program.

Partway through his studies, the pandemic reached the continental United States and Marcelo’s job went in hyperdrive as a front liner in the ICU unit due to his expertise in pulmonary ailments. Simultaneously managing four other hospital departments, he continued his online DNP studies in a bone-exhausting schedule of long hours and late nights.

Without the rock-solid support of the faculty, I would never have been able to complete the program. I've kept all the congratulatory graduation cards in my office as a reminder that, despite the soul-wearying scenario of the past two years, I finished the DNP degree. I feel proud to have my diploma and tremendously excited about the doors that are opening up as a result.

Pairing studious research with his extensive nursing and supervisory experience, Castro decided to focus his scholarly project on hospital nurse manager orientation and mentorship. Concerned by the lack of supervisory preparedness among newly onboarded nurse managers, he designed a customized guideline to fill in knowledge gaps along with a solid mentorship component that provides long-term support. Castro is cognizant that this mentorship model is not only unique in the industry but badly needed in a profession undergoing a heightened shortage of well-trained, experienced nurses.

As Nurse Manager at Lahey Health & Medical Center, my own staff has remained stable while many other departments are witnessing an exodus. I attribute this stability to the mentoring approach that I use because it lays the groundwork for the internal support needed for managerial success.

Marcelo has witnessed an explosive level of interest in his project with questions and requests across the global medical community. Acknowledging the many opportunities emerging from the new degree, he envisions publishing his work on the orientation project and perhaps creating a demonstration “roadshow” for other medical institutions. Looking to the future on several fronts, he volunteered for committee work with the NH Nurse Association in anticipation of expanding his activity in legislative affairs.

A journey that began in the airline industry has moved to a newly fledged Doctor of Nursing Practice professional with a career that offers unlimited possibilities. The most difficult decision Marcelo faces now is to select the path he wants for the next lap of his long, but rewarding journey.